Get to know the Producers of the album Beyond Music Vol.3

We are excited to introduce you to our new Producer team. They explain the musical theme for this Project round that needs to be reflected in your collaborations and joint music pieces. 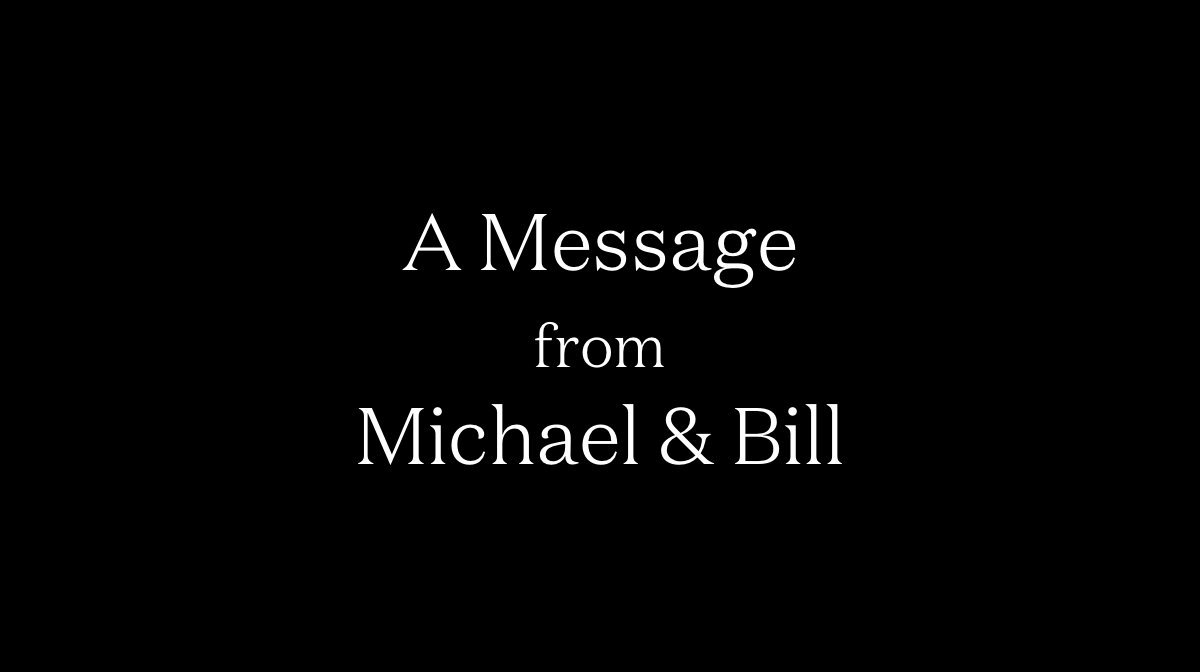 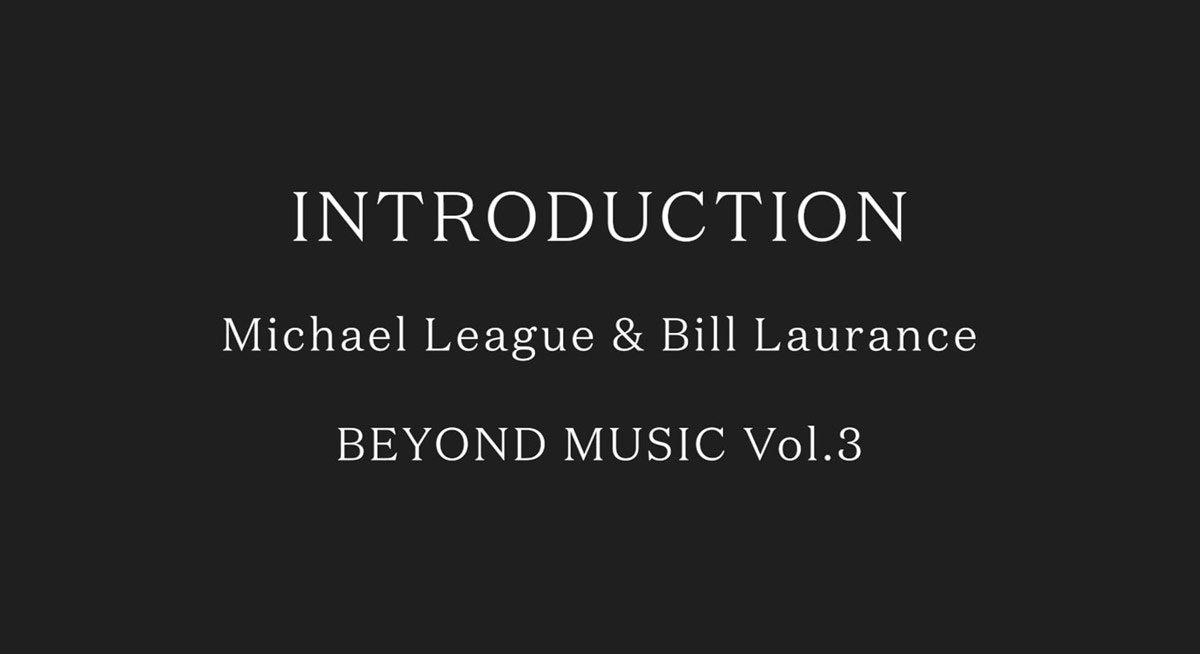 Michael League is a 4-time Grammy Award-winning, 5-time nominated multi-instrumentalist, producer, composer, arranger, songwriter, label owner, and bandleader based out of Catalonia, Spain. He is the creator and bandleader of instrumental music ensemble Snarky Puppy and world music group Bokanté, founder of the record label and music curation source GroundUP Music, and artistic director of the GroundUP Music Festival. 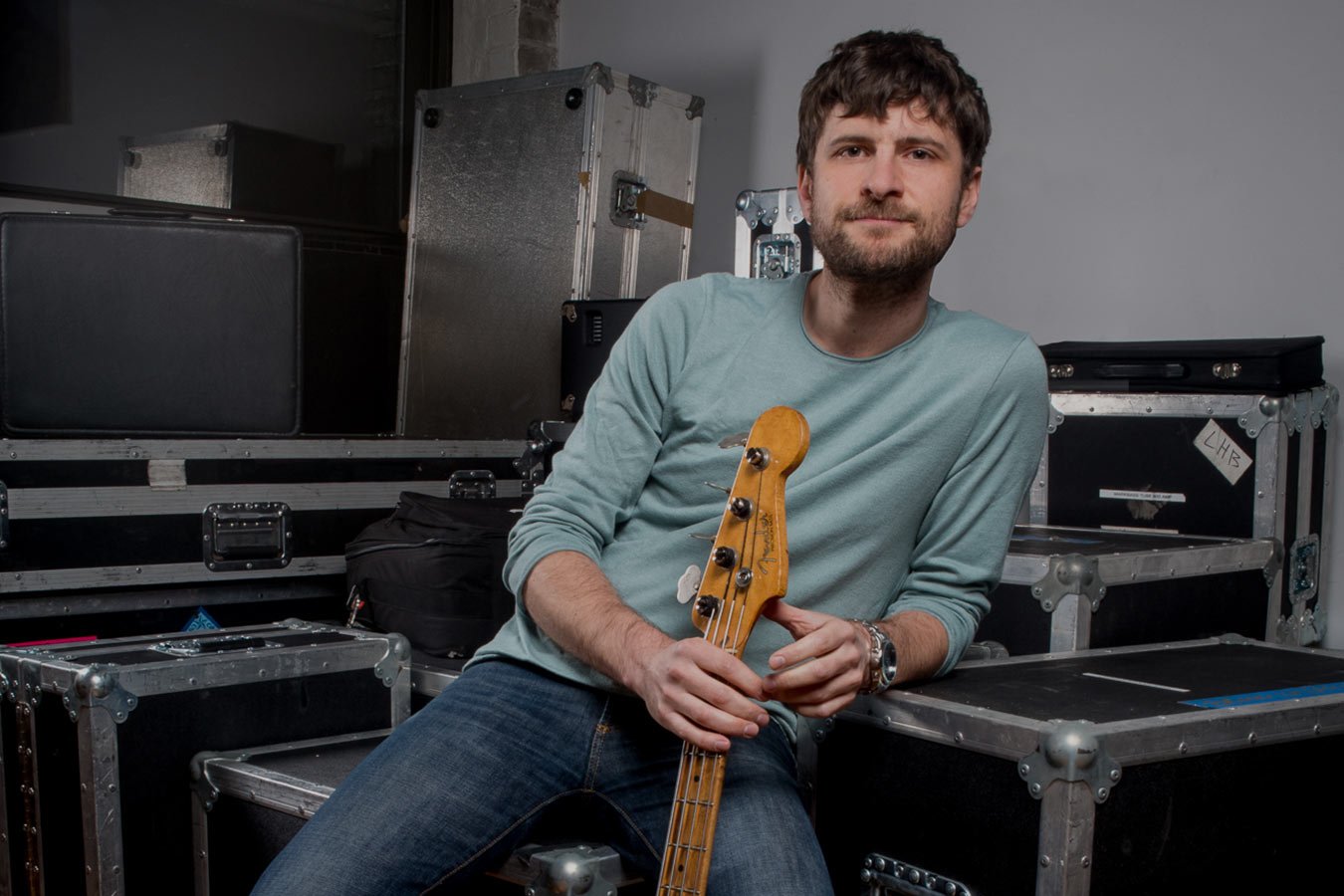 As a sophomore in college, Michael formed the instrumental ensemble Snarky Puppy. As producer, primary composer and bandleader for the group over the last fifteen years, he has earned three Grammy Awards and played over 1500 concerts on six continents. In 2016, he started the band Bokanté. Blending influence from blues, rock, Caribbean, and West African styles, the group includes an all-star cast of musicians from 5 different continents. Bokanté spent 2017 touring around the world in support of their debut album, Strange Circles. Their second album, What Heat, a collaboration with the Metropole Orkest under the baton of Jules Buckley, was released in fall of 2018 and nominated for “Best World Music Album” in the 2020 Grammy Awards.

Michael is passionately committed to music education and outreach, having given clinics and masterclasses at over 200 schools around the world. In 2020, alongside GroundUP Music Festival Director Paul Lehr, Michael formed the GroundUP Music Foundation, which seeks to advance music education incentives throughout the world. He is active as a guest speaker in international music business panels and works regularly with non-profit organizations in an effort to better serve the community at large through the arts.

Bill Laurance is a London-based, Grammy Award-winning pianist, composer and arranger, whose rise to fame with the world-renowned outfit Snarky Puppy has paved the way for a flourishing solo career. 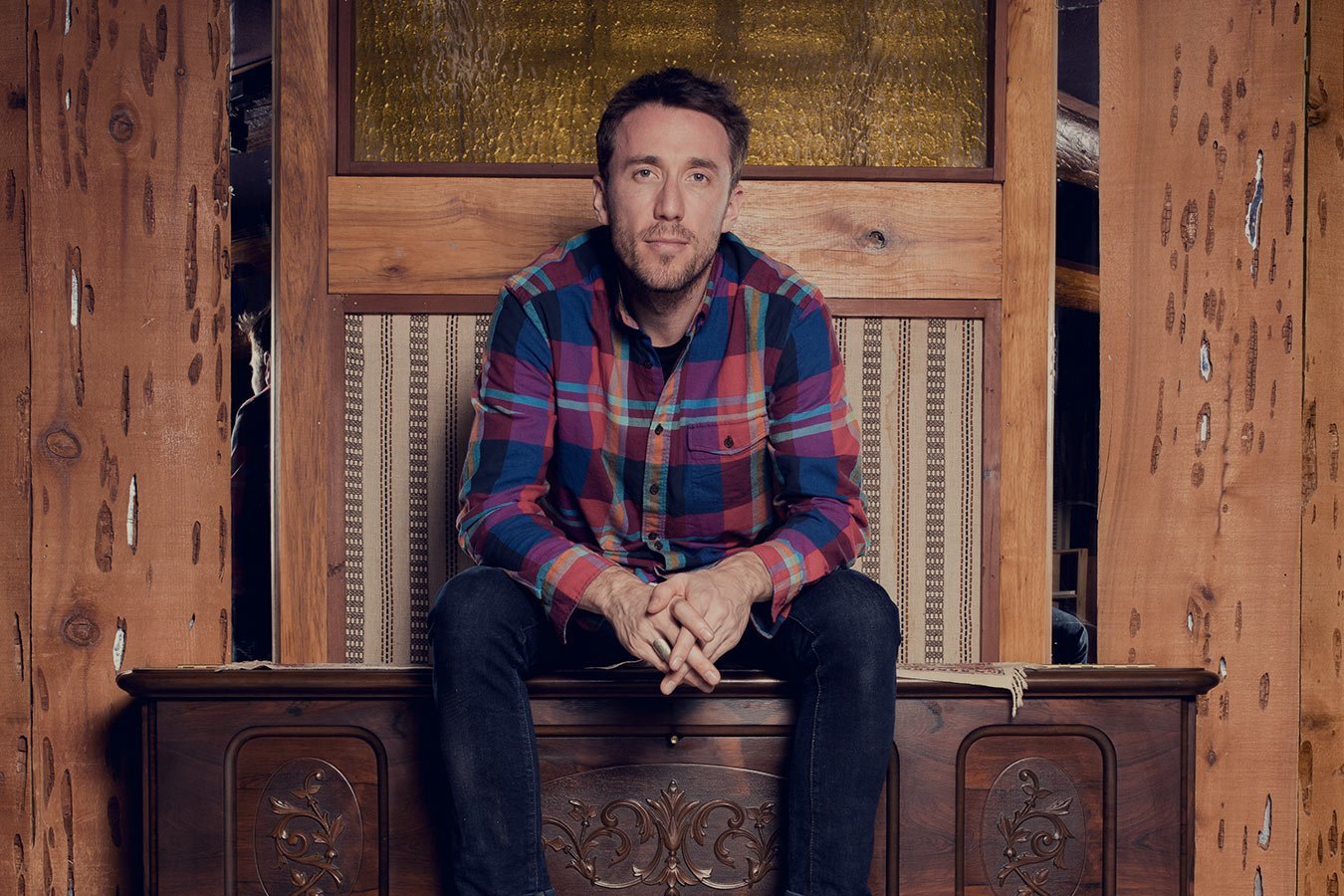 In 2019, Laurance released his fifth album, Cables, coinciding with the launch of his own record label, Flint Music. His first concept album, it draws inspiration from the exponential growth of technology. An entirely solo recording upon which Laurance plays every instrument — its electronic textures, inventive production and piano processing were realised with the assistance of co-producer and engineer, Nic Hard.

An alumni of the Sundance Composer Lab at Skywalker Sound, Laurance recently contributed to the feature documentary, David Crosby: Remember My Name, and wrote his first Feature Film score for Un Traductor, both of which received nominations at Sundance Film Festival in 2017 and 2018 respectively. Laurance's third feature film contribution is to Initials S.G., which won the Tribeca Film Festival Nora Ephron Award.

Laurance has collaborated with an array of musical talents, including David Crosby, Morcheeba, Salif Keita, Susana Baca, the Metropole Orkest, WDR Big Band and many more.