Get to know the people who pull the strings

Regula was born into a musical Swiss family and received a versatile education at the Pedagogical University and the Zurich Conservatory. Later she completed her master's degree in music therapy. Her interest was always in the healing effect of music. From this source the Beyond Foundation, the SEESCHAU Centre for Yoga and Music Therapy as well as all Beyond album projects with Tina Turner and other world singers have emerged. Her Beyond albums are highly valued all over the world and have earned several gold and platinum awards. „Music has surrounded me my entire life. Through music I found healing, and through music I found a higher consciousness. From music’s gift came the desire to help everyone see similarities before differences.“ 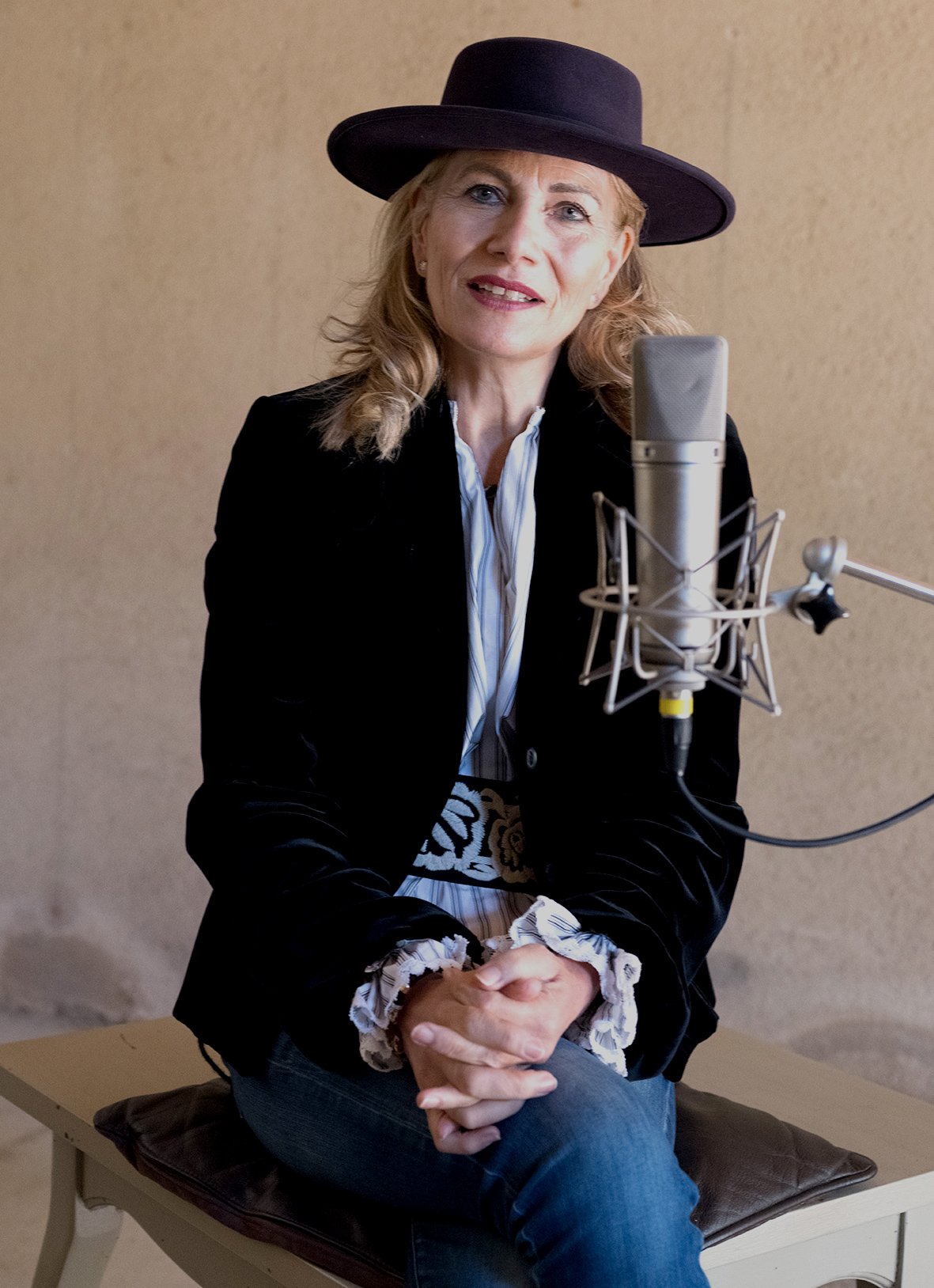 Konstanze studied law at the Ludwig Maximilian University of Munich. She also worked as a journalist for various German magazines. After gaining experience in the legal departments of Bertelsmann Music Group in New York City and Munich and in the International Artist Development department of Arista Records in Nashville, she joined her father's law firm specializing in tax and inheritance law. The longing to do something in the field of music again led her to the Beyond Foundation eight years later. Regula and Konstanze had the visionary idea of Beyond Music in 2015. Since then they have tirelessly pursued their dream of a worldwide network for musicians to empower talents around the globe and offer them exceptional opportunities. "It is very fulfilling to see visions become reality. Beyond Music has the potential to change people's consciousness, encourage extraordinary connections and create unique music". 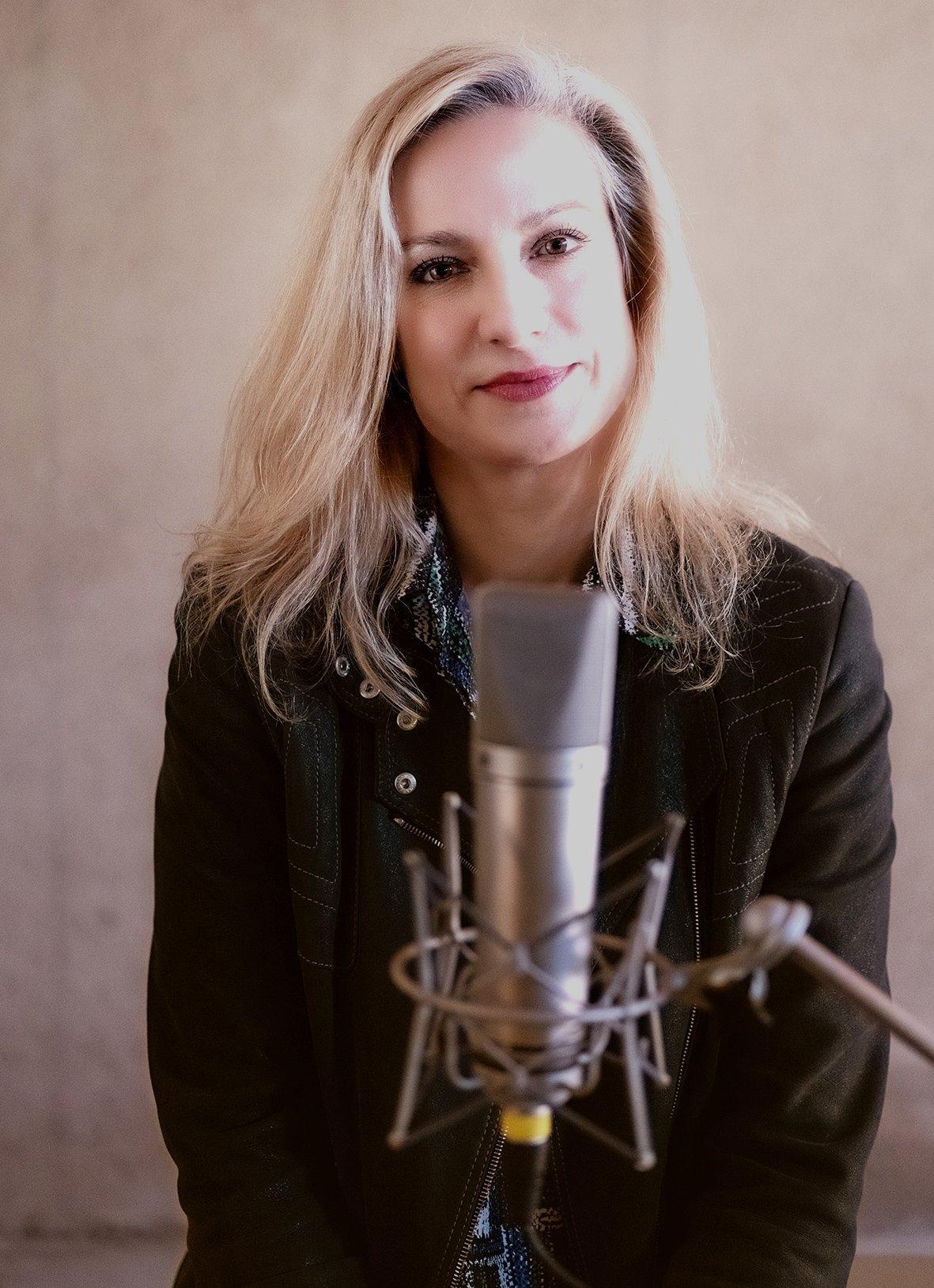 Beyond Music is a non-commercial entity which provides a digital space for musicians from all cultural backgrounds to come together, inspire each other and collaborate in musical innovation. We strive to leverage the digitalized world we live in to create compassion and unity without the confines of corporate pressure in regard to record sales and ad revenue.

Become a part of Beyond Music and encourage cross-cultural understanding. Bring tolerance in action for a united world where we do not only coexist, but strive to communicate and collaborate peacefully. We invite everyone to share our vision. Plant seeds for an inspirational and diverse world.

Beyond Music is made possible by the Swiss non-profit Beyond Foundation. Established in 2007 by Regula and Beat Curti, the Beyond Foundation is a registered non-profit organization supporting causes that contribute to cultural understanding in the world through a universally understood language – music. Our aim is to foster cross-cultural dialog and understanding through awareness, mutual respect and creativity.

Many global challenges the modern world is facing stem from perceived differences in culture and belief, race and gender. The Beyond Foundation supports citizens from all around the globe that seek to unite humankind with the help of creativity, diversity and music. 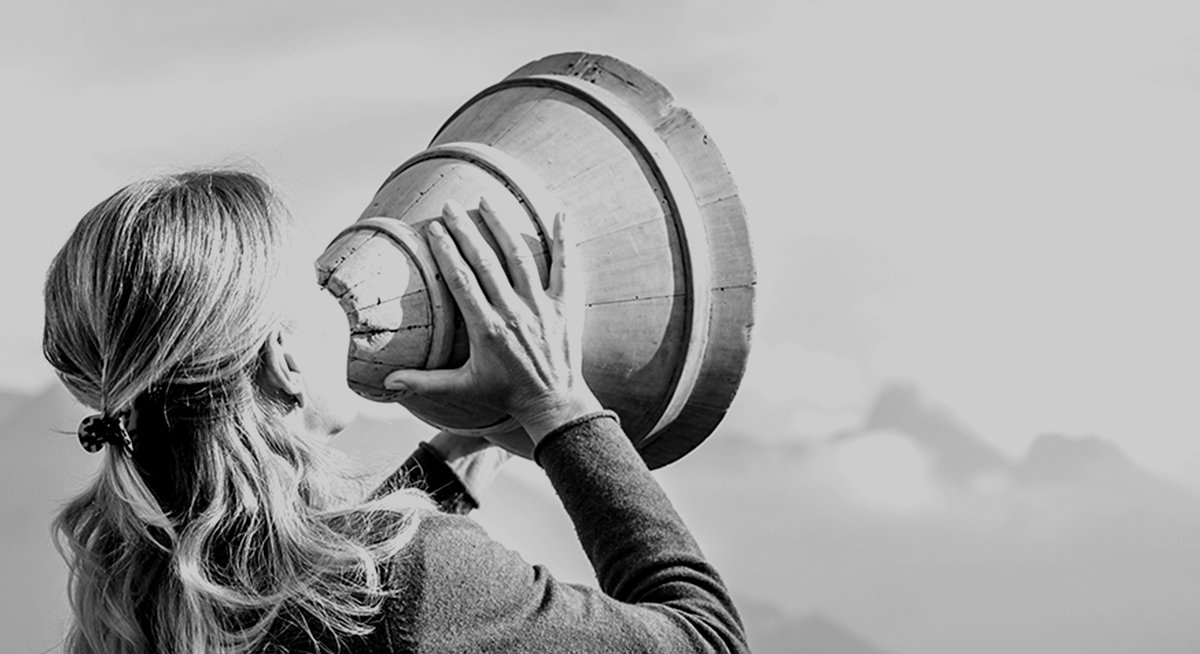