Matías Núñez is an Argentinian musician, born in Buenos Aires and based in Curitiba (Brasil). He works playing the bass and the guitar, as a singer and as a music teacher.

Nowadays Matías have been investigating "canto con caja" and other folk popular expressions from the North of Argentina, as he is studying music as a form of cultural identity 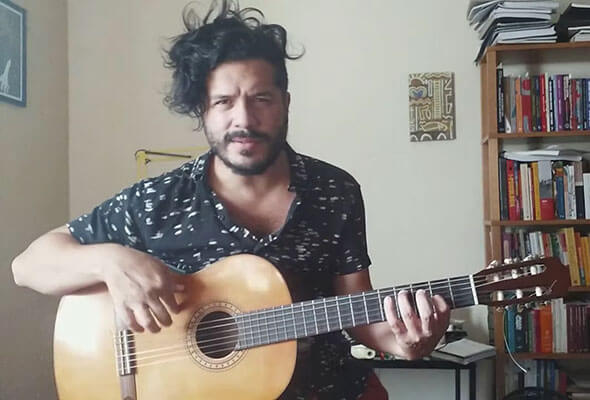