menu
About me Project music
Max-Hoba

Max-Hoba is an acclaimed AfroSoul and World music singer songwriter from South Africa. His sultry velvety voice and ability to play around with language has earned him much respect across audiences. His music speaks of love, unity, social ills, tolerance and day to day life issues.

A former ambassador of Oxfam Pan Africa in the campaign on climate change, voice over artist and language advisor specializing in IsiXhosa, Sesotho and English.

Max-Hoba has three acclaimed albums under his belt released on his label Maxhoba Entertainment. He is a SAMA and Wawela awards nominee for his album Traveling Man, which peaked at no.2 on the CMJ New world music charts in the USA.

He is also the producer and music director for Nirox AfroSoul Music In The Park. Max-Hoba is part of the music team behind the highly acclaimed SA tv drama series LOCKDOWN 2 & 3. He has performed in many cities around the world including Nairobi,Hamburg, Barcelona, Paris, Cannes, Berlin, New York, Austin Texas. 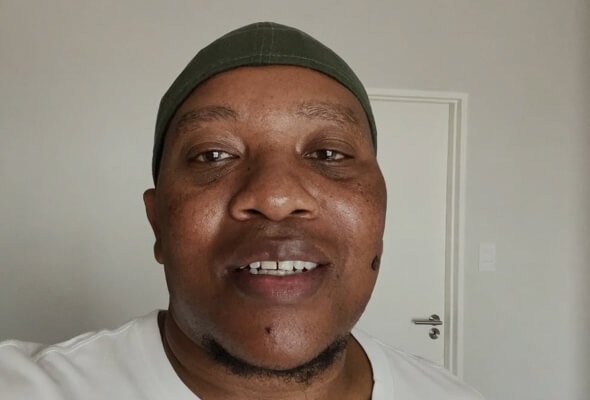