A Ghanaian singer/songwriter, participated in the Charter House "STARS of The Future" 2009, Vodafone Icons Street Edition in 2013, the GLO X Factor West Africa in Nigeria, also in 2013.
Rosel released her first album called Flame, in October, 2018. Flame is a 10-track soul album, 9 songs produced by Ronald Banful a.k.a Guiltybeatz (Ghanaian), mastered by Leo Sokolovsky, “Loving the day” written by Mello. D.Lane (Israeli), produced by Benjamin Bishop (Isreali) and mastered by Mahyar Nafisi. Rosel’s song “Take me as I am” is the soundtrack to the movie, “Deranged”, directed by Ghanaian actress, Nadia Buari.Rosel has performed the Ghana and the Netherlands national anthem at the residence of the Netherlands ambassador during the 2019 Orange Week, also at the KLM 100 years’ celebration.
She performed at a private interaction hosted by the 2nd Lady of Ghana, Samira Bawumia, as part of the 16 days of Activism against Sexual and Based Violence, opened shows for her mentor, Stephanie Benson 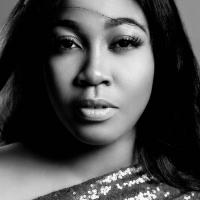 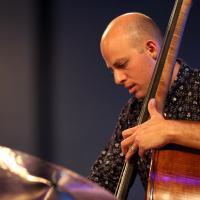 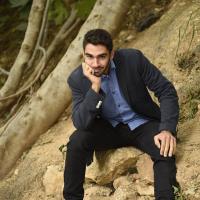 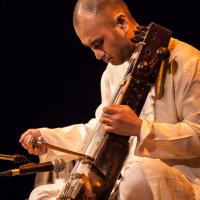 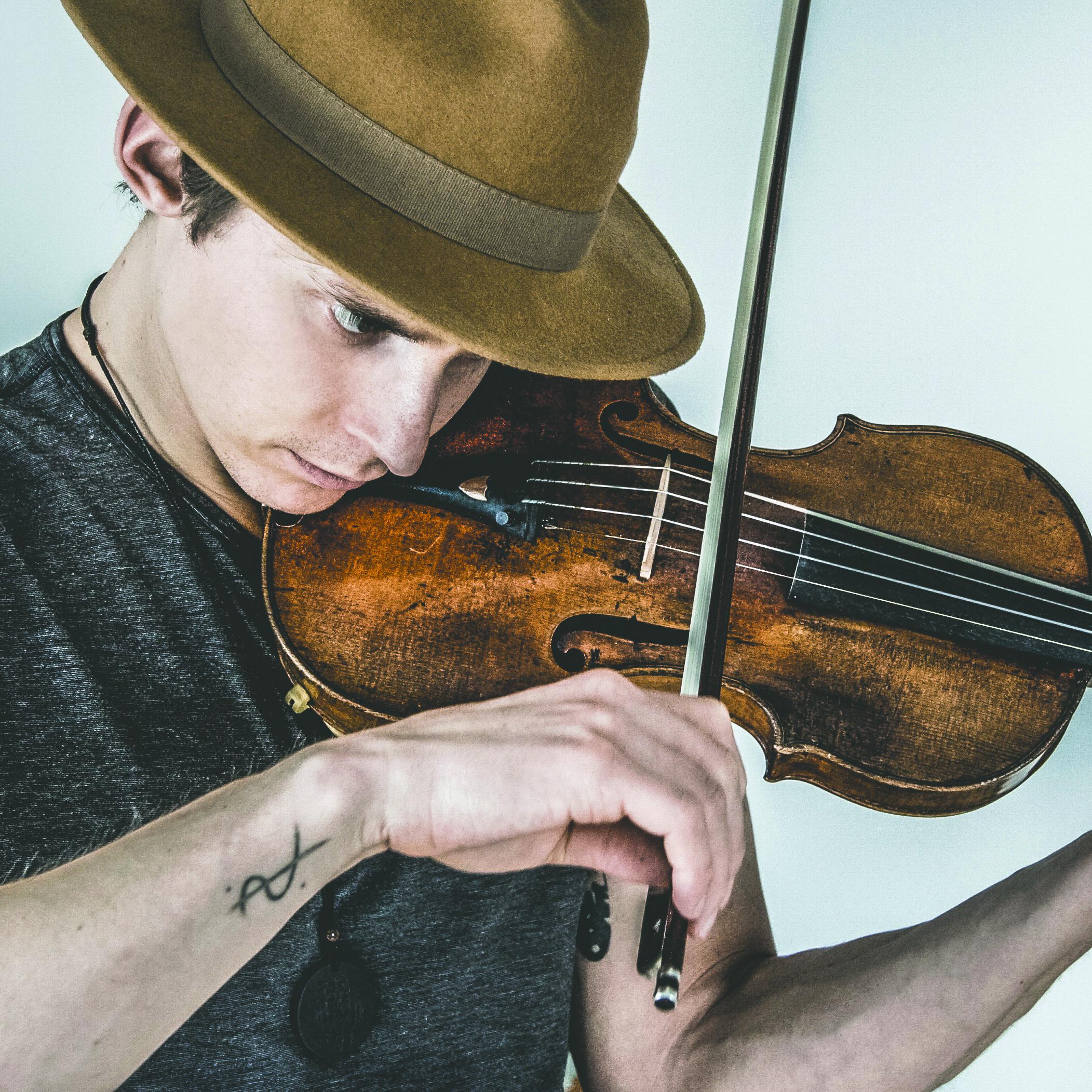 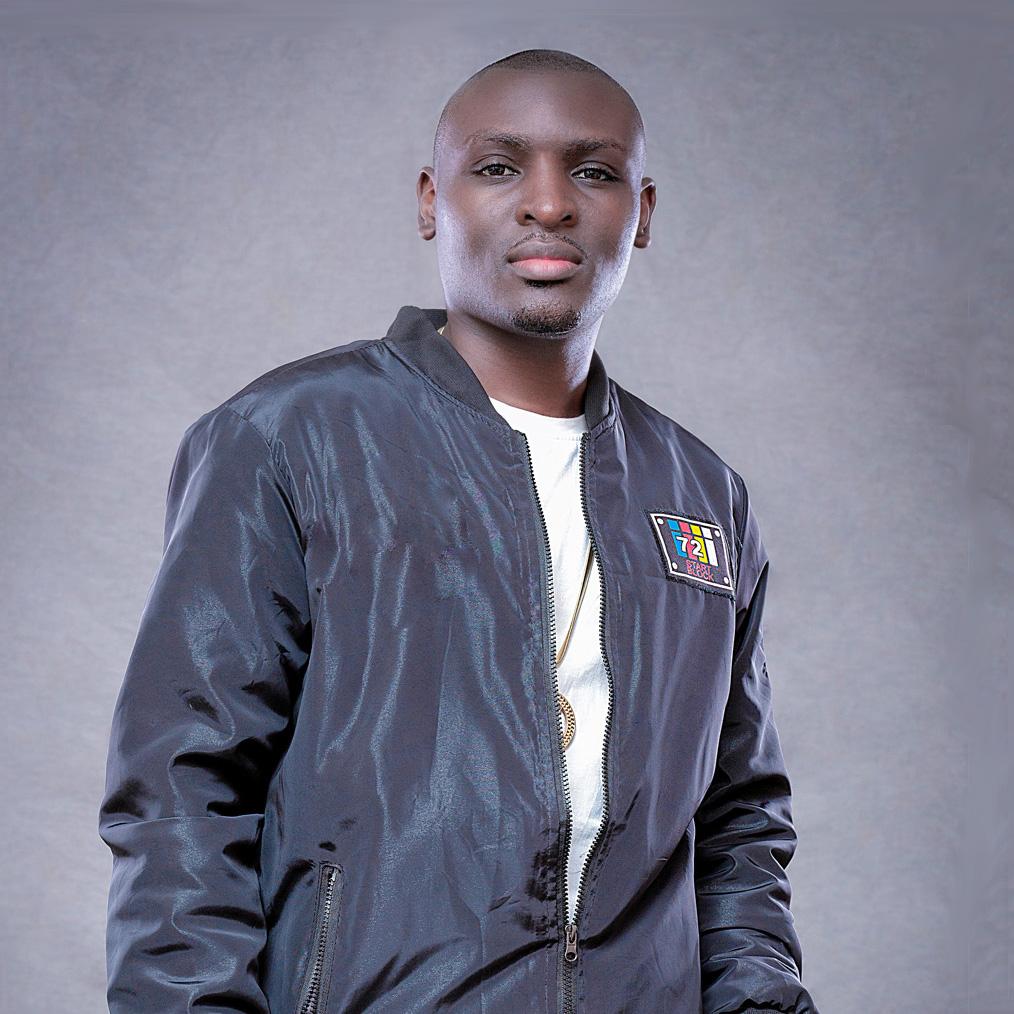 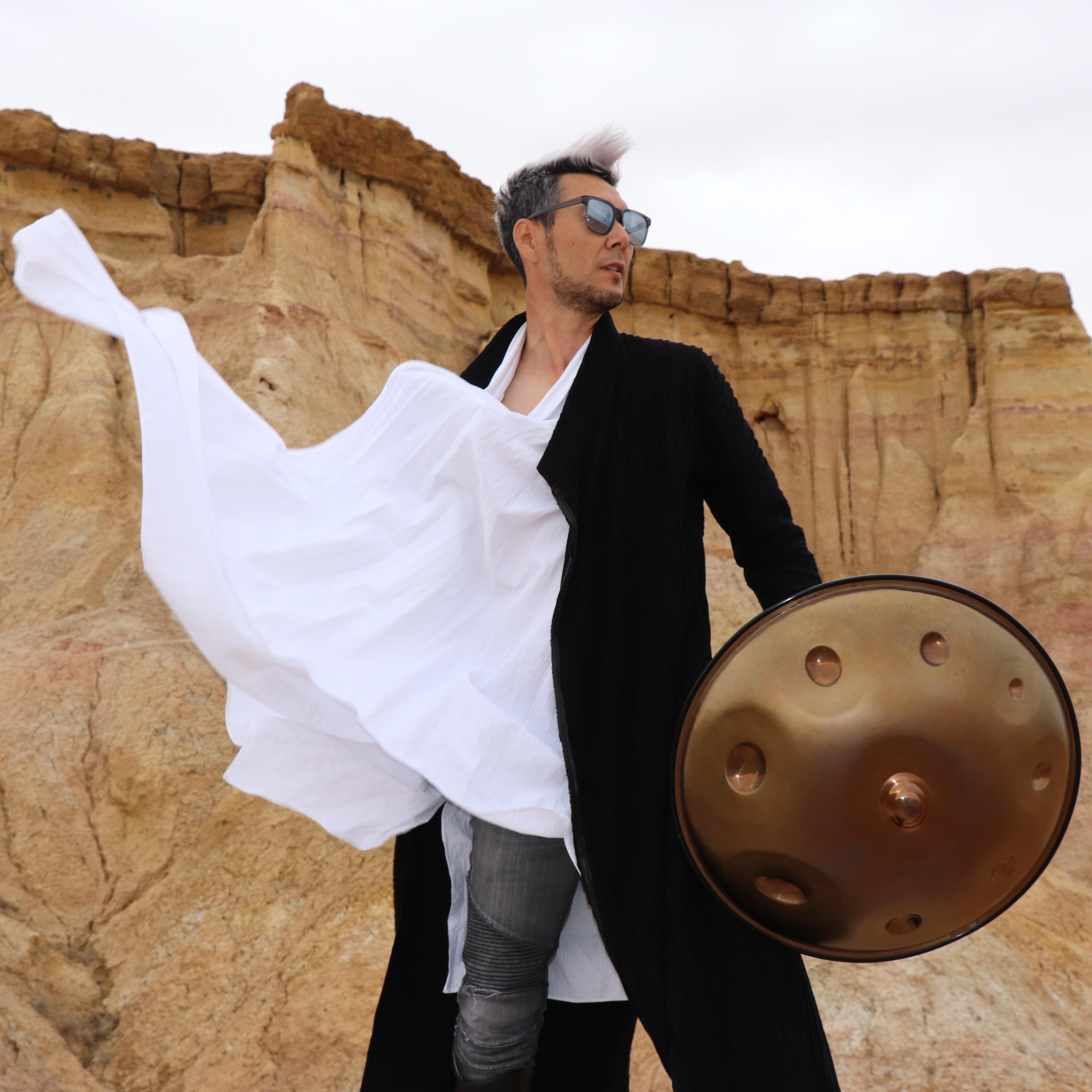 cast list
4:20
Survive
Survive is about hope for the world, and for our future. To remind the world to show love, be united in love, and in strength, only then can we do the impossible and most importantly, carry on during difficult moments.
MORE LESS
0 votes
No submissions for Beyond Music Project Volume 1.